Researchers at the University of Southampton in Britain observed the sleep patterns of 10 adults. For a week, half of the participants slept in a room where lavender essential oil was diffused in the air throughout the night. The rest slept in a similar room where sweet almond oil was diffused. Then the groups switched rooms. At the end of the study, volunteers ranked the quality of their sleep with 20% of them stating it was better in a lavender-scented room.

Psychologists at Wesleyan University in Connecticut had 31 men and women smell lavender essential oil one night and distilled water the next night. Researchers monitored their sleep cycles with brain scans and found that lavender increased slow-wave sleep, instrumental for slowing heartbeat and relaxing muscles. Volunteers slept more soundly on the lavender night. The group also reported feeling more energetic the next morning. 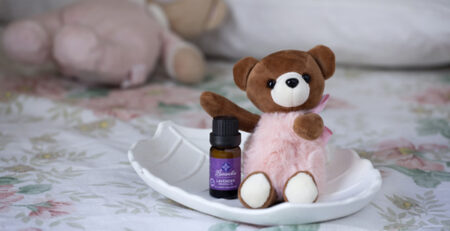 The change that we face in our daily habits has significantly affected our lives and has made it difficult... read more 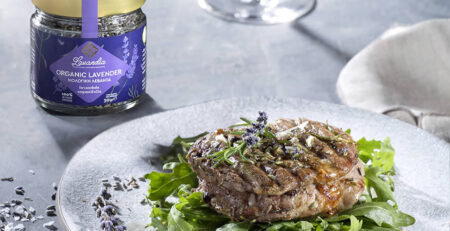 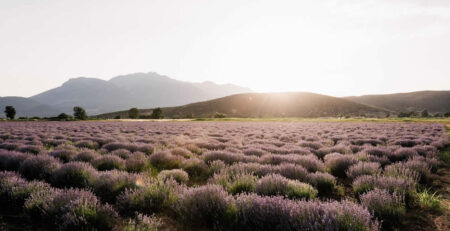 Organic farming is a huge commitment and its principles are an integral part of Lavandia values. read more 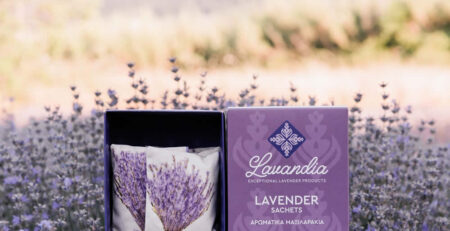 Lavender for your wardrobe

Lavender is a traditional and natural method to repel moths. read more 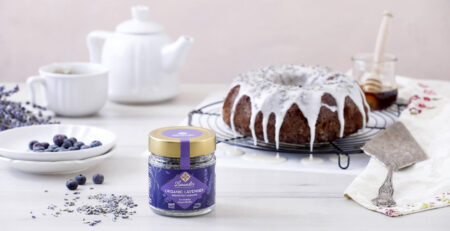 Try this new recipe for a tasty cake read more 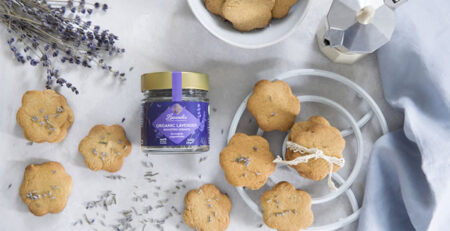 Lavender is a member of the mint family which also contains rosemary, sage, and thyme and is an incredibly... read more